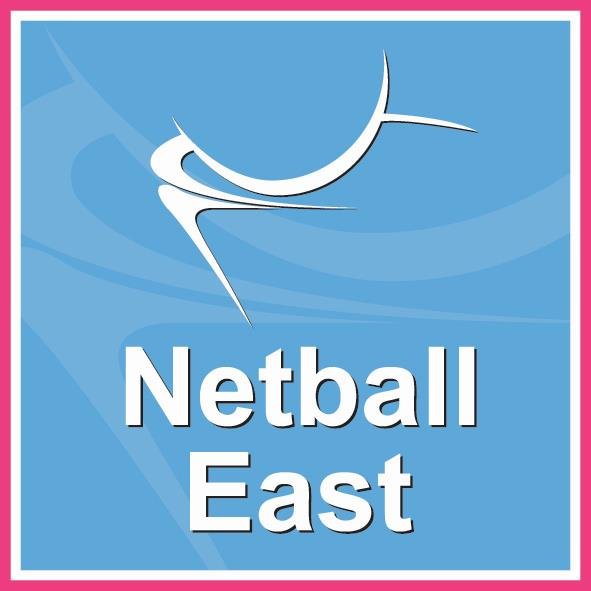 The decision to cease all netball activity due to the imposed Coronavirus ‘lockdown’ has created a significant degree of uncertainty about when we can start to play netball again. As a result Netball East has taken the decision to conclude the East Region Senior League.

The final League tables for season 2019-20 have been generated using the guidance issued by England Netball. Full results can be found in the competition section of the Netball East website:

The East board would like to take this opportunity to thank all the teams and volunteers who have been  involved in the competition this season.