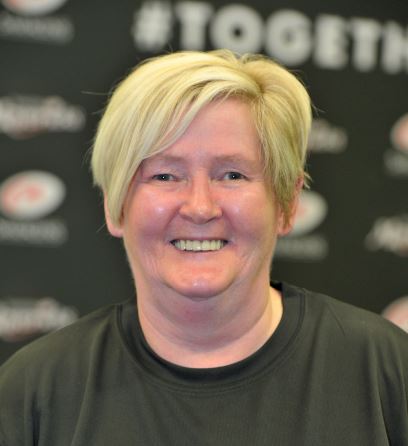 Netball East is delighted to announce the appointment of Sheelagh Redpath as its first ever President for the next three years. This is an important role as the President will be the figurehead of netball in the East representing the region, its volunteers and championing the sport.

Paul Clark, Regional Chair says “Sheelagh is passionate about netball, volunteers and the East and she has invested much of her life into these passions, she is an outstanding advocate and ambassador for netball in the East so is the perfect appointment. The RMB is delighted Sheelagh has accepted our invitation to become the Regions first President.”

Sheelagh will commence her role as President with immediate effect and commented: