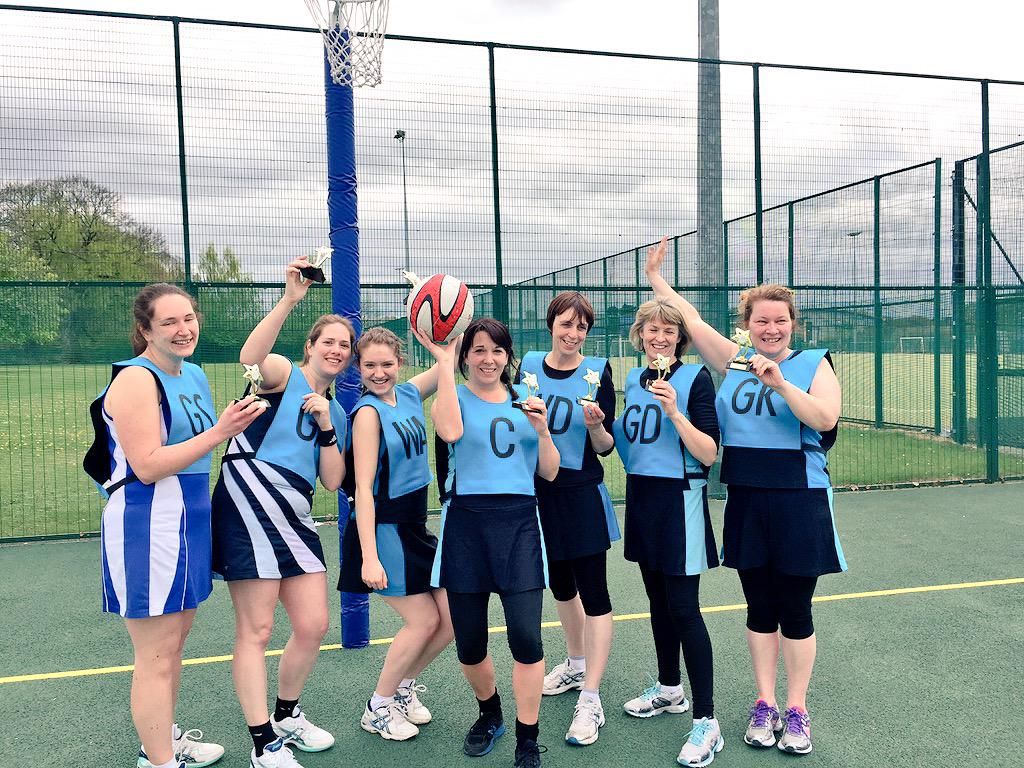 The Active Norfolk Village Games netball competition was held on Sunday 26th April 2015 at the University of East Anglia (UEA) Sportspark.  It was a fantastic day of Netball with everyone taking part in a fun and friendly competition.  The day started with the 12 teams playing in two pools of 6, which gave the teams lots of matches to play and our beginner umpires lots of match practice too.  After a short lunch break, the final rounds of games took place to decide the placing and the overall winner of the competition.  The Final was an exciting and also very nail-biting with both teams equal after full time and extra time.

Hethersett won on a golden goal after being level with Great Massingham even after two periods of extra time.

The big thank you to the Umpires, UEA Sportspark, Active Norfolk and of course the players for making it such a great day of netball.

The results are as follows:

Over the next couple of weeks, we have some great netballing events happening.  Tuesday 23rd June sees the Norfolk School Games competition at the UEA Sportspark, 16 schools are battling out to take the title of large school winners and 14 teams for the small school winners.  Good Luck to all the teams taking part.  The event is being support by our fantastic umpires and students from Reepham High School.

We have the first Fit4work tournament on Monday 29th June at the UEA Sportspark with 10 local business teams supporting the event and hopefully many of them will join us at the Netball Now sessions start the following Tuesday 7th July at City Academy Norwich.