The East Regional Assembly and Goalden Globe presentations took place on Friday 16th June 2016 St Albans, Hertfordshire. Nominees and guests joined Netball East and Hertfordshire Mavericks where everyone came together to share and celebrate the occasion.

The East RMB were present on the day and awards were given out by: Yvonne Adshead, Jan Burke, June Snellin and Paul Clark. 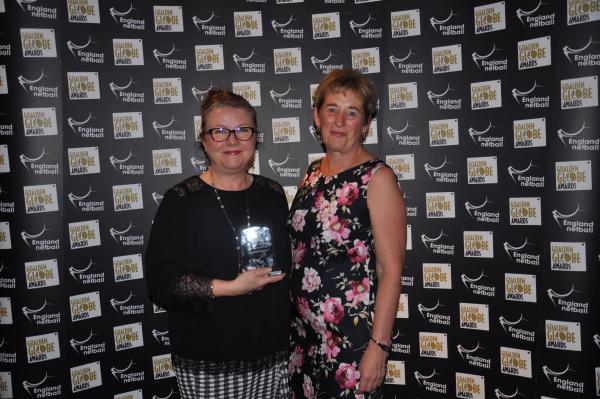 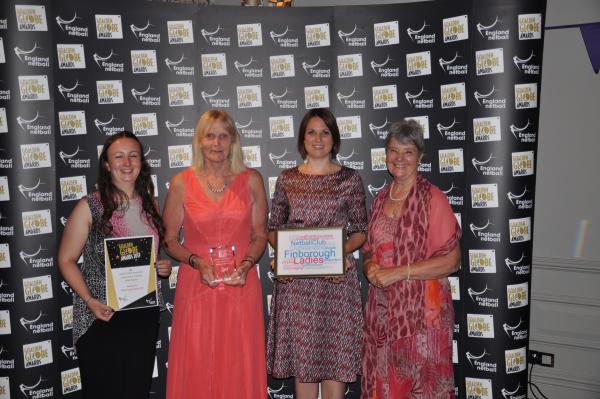 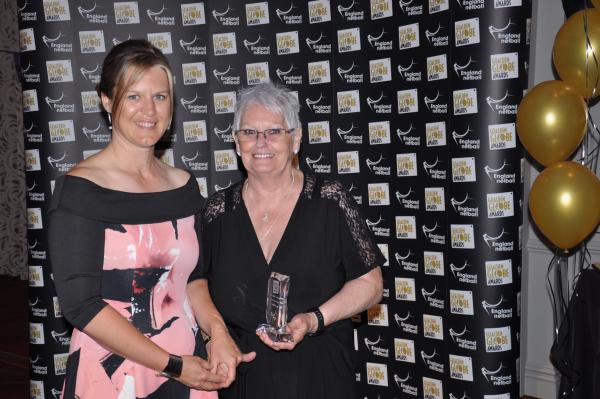 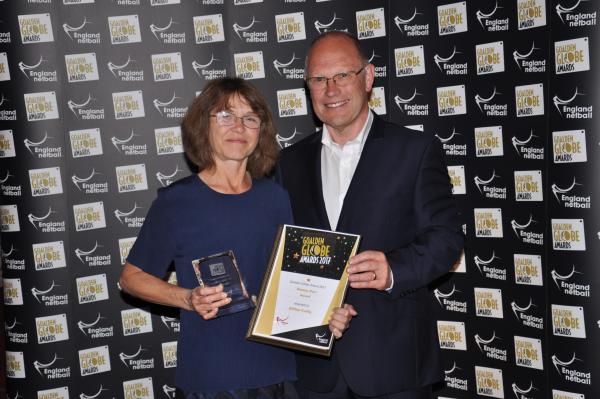 The Awards took place between a 3 course meal and following these a disco took place to close the evening. It was a lovely evening celebrating the amazing volunteers and achievements of those within East and Mavericks.

Congratulations to all our winners who will now go forward to be nominated for the England Netball National Goalden Globes 2017 which will be held on 16th September 2017.