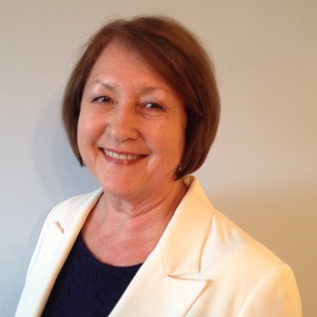 Netball East would like to congratulate, East Regional Chair, Cheryl Danson, who has been successfully appointed to the Vitality Netball Superleague (VNSL) Panel of Assessors.

With the addition of two new teams the VNSL Management Board identified a need to increase the Assessors Panel. Cheryl joins the established team of Margaret Deighan, Heather Gleadall, Judith Groves and Joanna Kelly.

Cheryl brings with her a wealth of experience as a former International Umpire and existing Netball Europe A Award Assessor and tester. Cheryl is also the current Chair of the International Rules Advisory Panel which will add to the expertise of the current panel.

Speaking of her appointment Danson said “I’m very excited to join the group and to work with our very talented group of umpires.

“After a long career in Netball, I feel I understand the development needs required for umpires to function at the highest level domestically”.

Danson added “The interview was one of the most rigorous and demanding processes that I have experienced in my professional life. I am so delighted that I was selected as the final candidate.”

The 2017 Vitality Netball Superleague begins on Friday 17th February 2017 with Hertfordshire Mavericks taking on Team Northumbria at the Hertfordshire Sports Village at 7.30pm.

VNSL Netball returns to Sky Sports Mix on Tuesday 21st February 2017 at 19.30pm with Sirens hosting Wasps at the Emirates Arena in Glasgow.