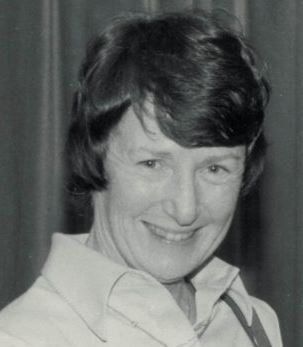 Sad News For The Netball Family

It is with great sadness that we learned of the loss of Sylvia Eastley who passed away peacefully on 22nd November.  Sylvia’s volunteering roles covered a variety of roles across different sectors of the Netball Family.  A volunteer from Bedfordshire, her accolades include:

EN HLM, Ex-editor of the EN Netball magazine and an international umpire. Sylvia was responsible for the development and mentoring of many umpires as they took their first steps on to the officiating pathway. Umpires from Bedfordshire who have benefited from Sylvia’s knowledge and expertise include Gary Burgess EN officiating lead, Cheryl Danson OBE and HLM and Sheelagh Redpath East President and HLM.

Her volunteering contributions also extended outside of England Netball.  Sylvia was instrumental on the development of netball in Bermuda.  In recognition Bermuda Netball start their season with a tournament in Sylvia's name.